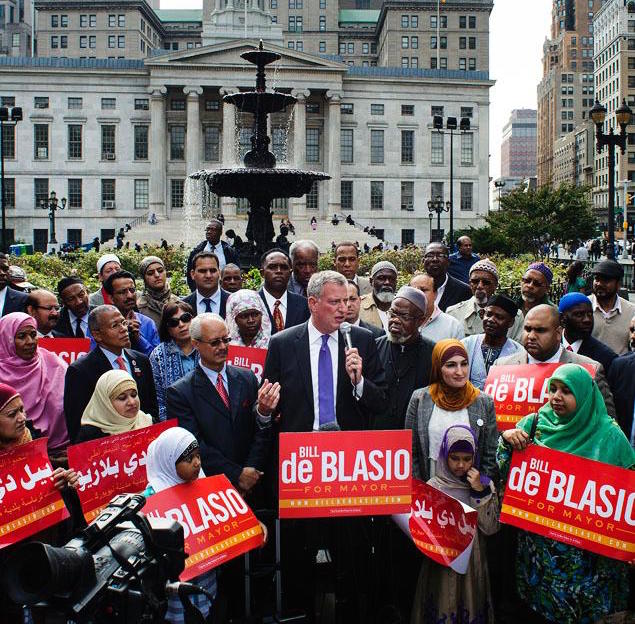 MDCNY envisions a nation of informed voters participating in a vibrant democracy. New York in particular, with its diverse communities, led the way on issues such as voting rights for women and the civil rights movement. In that tradition, American Muslims can plan an influential role in the decision-making process of local and state government.

MDCNY seeks to support Democratic candidates and increase the number of registered and active American Muslim Democratic voters in NYC.

Want to support our efforts to improve the lives of all New Yorker? Volunteer with us, or click here to contribute to the MDCNY.